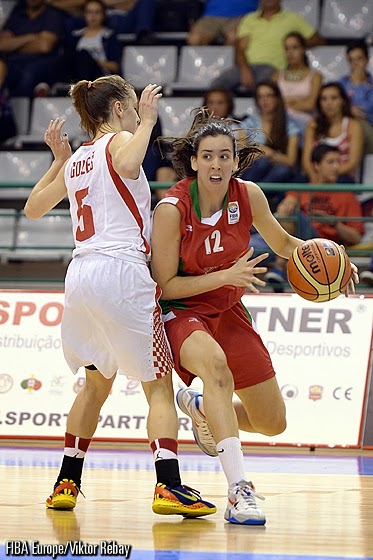 Netherlands grabbed a place in the quarter-finals of the U18 European Championship Women as Esther Fokke inflicted despair on Portugal in a 64-50 triumph which condemned the hosts to the Classification Round.
Turning Point: There was little in the game approaching half-time at 27-24, but a 13-1 burst by Netherlands spanning immediately before the interval and into the third quarter gave Portugal too much to claw back.
Game Heroes: Esther Fokke registered a sensational shooting display from long-range after sinking five triples on her way to a 17 point haul. Fleur Kuijt also mustered 21 points, making nine-of-nine from the free-throw line, while Janis Ndiba had an excellent 18 points and eight rebounds.
Stats Don't Lie: Netherlands did an amazing job of throwing the shackles onto the dangerous Maria Kostourkova who was limited to eight points.
The Bottom Line: Netherlands produced their best when it mattered most and Portugal the opposite - much to the disappointment of almost 3,000 home fans who will now have to roar their favourites to Division A safety. 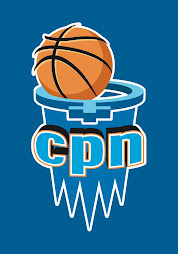